Welcome to our first joint blog! We thought this would be a good opportunity for you to hear about some of the great activities our fantastic PPGs are involved with in Dorset and share some of the work we’ve been doing in the last month!

August is traditionally a quieter month for PPGs, however there were still a number of PPG meetings we attended including Cerne Abbas, where the group were working with the practice to plan support for the forthcoming Flu and Covid vaccination jabs. The Grove PPG in Sherborne updated the PPG meeting on their plans for a Men’s Shed in the town, the official opening of the town’s orienteering course, and the practice’s selection for a pilot scheme to promote breast cancer screening to older patients. At the Yetminster PPG meeting the activities of the social prescribers were discussed, along with plans for a newsletter, and flu clinic organisation and volunteering.

It was also a month of mixed emotions for us – we said goodbye to Charles, our Director who has been a great supporter of PPGs and the work we do. However, we welcomed Dawn as our new Director and the directorate has changed to incorporate other teams, which gives us an opportunity to promote PPGs to more people! 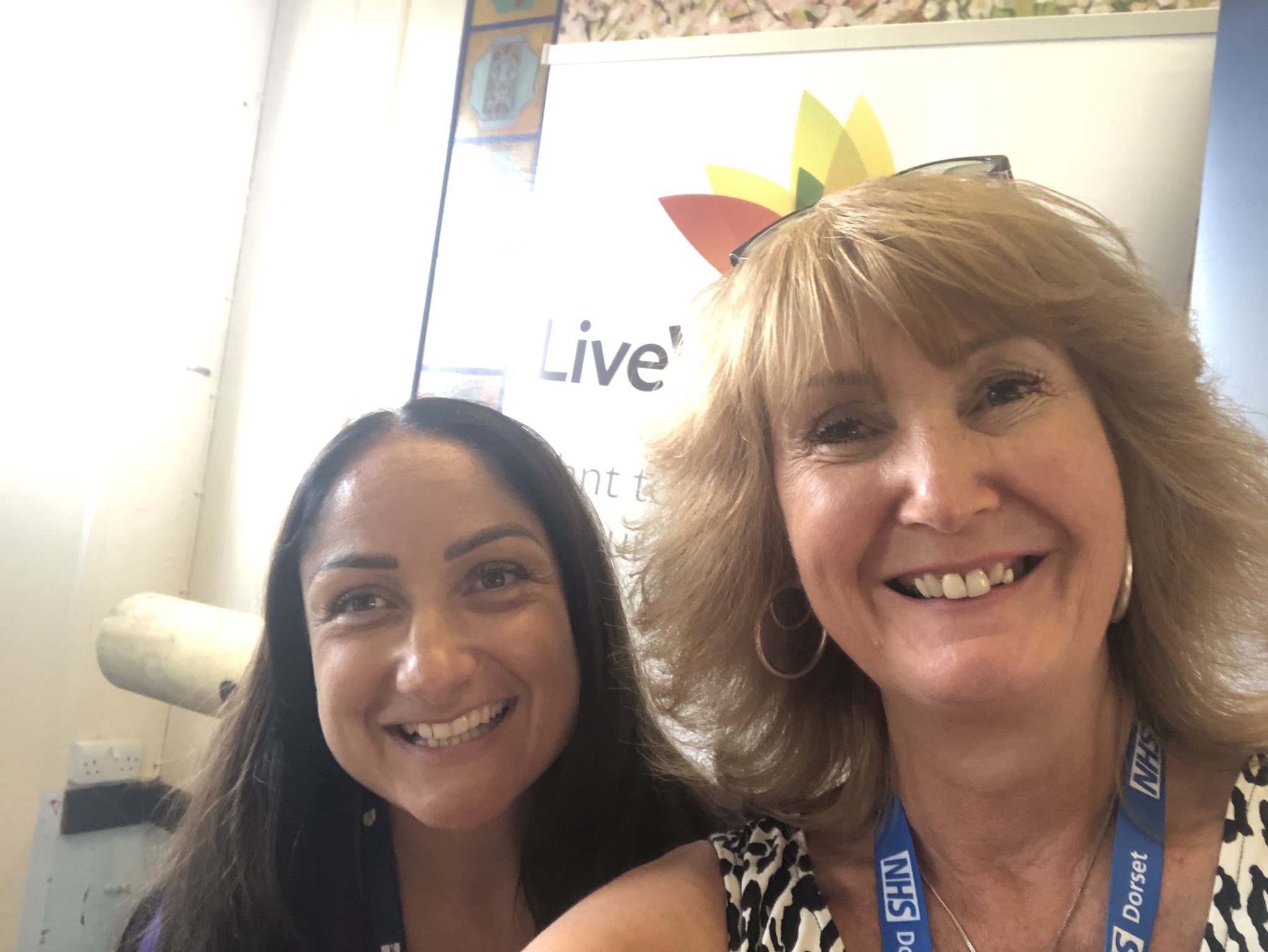 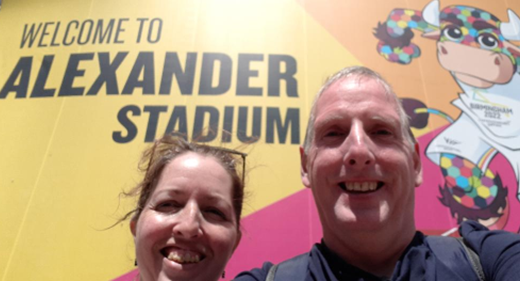 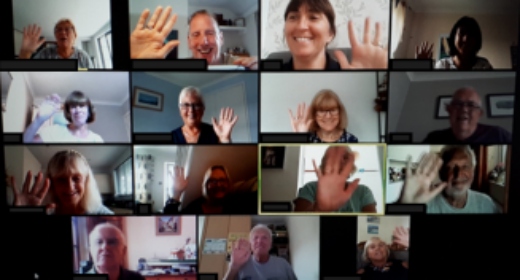 We attended a PPG Energisers meeting earlier in August, organised by NHS England & NHS Improvement (NHSE&I), where PPG members and health professionals across England are invited to participate. This was the first large-scale meeting held of the group and we discussed the topics and direction the group would like to take for the future. For more information about the group please contact us.

The Weymouth & Portland Digital Volunteers had a busy month – they now operate from 5 surgeries and are planning more in September! They held their first update meeting in August, which gave people an opportunity to share experiences and have a bit of fun! On the back of their success, we’ve also been talking with other Primary Care Networks (PCNs) about the project. More information about the Digital Volunteers.

Shaftesbury Town Hall was the venue for a meeting of Socially Connecting Shaftesbury, a fantastic initiative aimed at having meaningful conversations with those experiencing feelings of isolation and mental health challenges, and to improve local mental health facilities. Gill went along with two of our managers, Chris Skinner and Frances Aviss, for what was an incredibly successful afternoon. Plans are afoot for Gill and Frances to attend regularly. You can listen to Mel Costas from Welcome to Rural Mental Health Matters in her recent radio interview or contact Gill to find out more!

Outside of work Jim went to the Commonwealth Games in London and Birmingham and had a great time seeing live track cycling and athletics. He also had family come to stay so made the most of the glorious August weather by showing them the beautiful Weymouth beaches…and maybe an ice cream or 2! Gill went to the Ducks & Drakes festival which is a charity supporting those affected by prostate cancer, she loves live bands so was in her element as well as supporting a very worthy cause. Her twin son and daughter turned 21 so there were several celebrations with family and friends. Gill’s nephew and her four great nieces also visited from Portland, Oregon which was wonderful as she hadn’t seen her great nieces for eight years!

Turning towards Autumn, Jim and Gill are very much looking forward to supporting PPGs and have a packed diary attending as many meetings as possible and arranging more webinars!