We are delighted to announce Dr Paul Johnson has been appointed to the Chief Medical Officer (CMO) role at NHS Dorset.

Paul will support the development and delivery of the integrated care strategy including working with all partner organisations to ensure their strategies are reflective of this. Paul will have a particular focus as one of the enablers by leading the development of a shared clinical strategy for Dorset.

We would like to welcome Paul to NHS Dorset, share our congratulations, and thank everyone involved in the recruitment process. Paul has kindly written a few words about himself which we wanted to share. Meanwhile, the recruitment process for the remaining chief roles is progressing and we hope to share further details soon.

I have been really encouraged by the enthusiasm, optimism, and friendliness I have encountered from everyone I have spoken to here in Dorset. To have the opportunity to be part of what I believe will be a really exciting team at a time when NHS change gives us the best chance of working in a collaborative, integrated way for our population is a real privilege. I am looking forward to joining you, learning from you, and becoming a part of the Dorset community.

I qualified from Bristol University in 1996 and initially pursued a career in older people and stroke medicine where I developed a passion for holistic generalised medicine and the benefits of multidisciplinary working which led to a switch to general practice. Whilst in general practice I was fortunate enough to get involved in local clinical leadership before becoming Clinical Chair of the CCG. Since June last year I have also been the interim Medical Director of the ICS in Devon.

Away from work, I would rather be outside than in, walking, running, and climbing over hills and mountains, spotting and occasionally being able to identify wildlife and being a father of three who have somehow managed to survive my parenting into their teenage years. 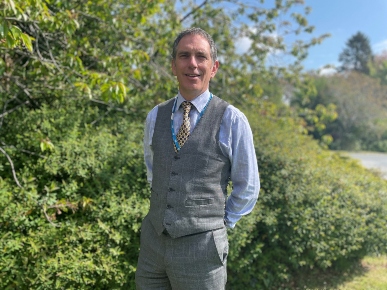 NHS Dorset is the public name of NHS Dorset Integrated Care Board (ICB), which is set to come into being on 1 July 2022.

NHS Dorset will undertake the statutory responsibilities of the current clinical commissioning group (CCG) and will also be responsible for planning to meet the healthcare needs of people and communities in Dorset.

NHS Dorset will work with others to:

NHS Dorset will listen to people and communities across Dorset, see things from their perspective, and co-design the services that people really need going forward, so that we can support people to live healthy and happy lives from cradle to old age. 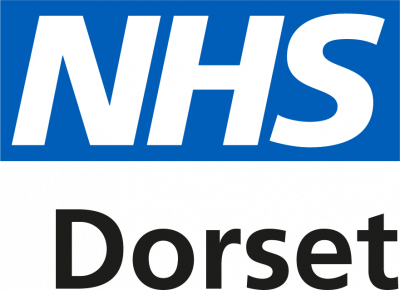